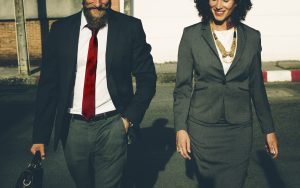 Ethan is our Marketing Executive and Recruitment Consultant here at the ‘Caraires Family’. When he first joined Caraires in May last year, Ethan’s role was predominantly marketing: ensuring our clients receive the best possible exposure in terms of advertising their positions, and continuing to reach out to the wide variety of candidates and businesses we work with.

In addition to this, Ethan works on the permanent side of our recruitment, resourcing staff for legal, marketing and client services opportunities.

Ethan says: “What I love about working for Caraires is the sheer variety of candidates we meet and opportunities for which we recruit. At Caraires we are genuinely making a difference to people’s lives.”